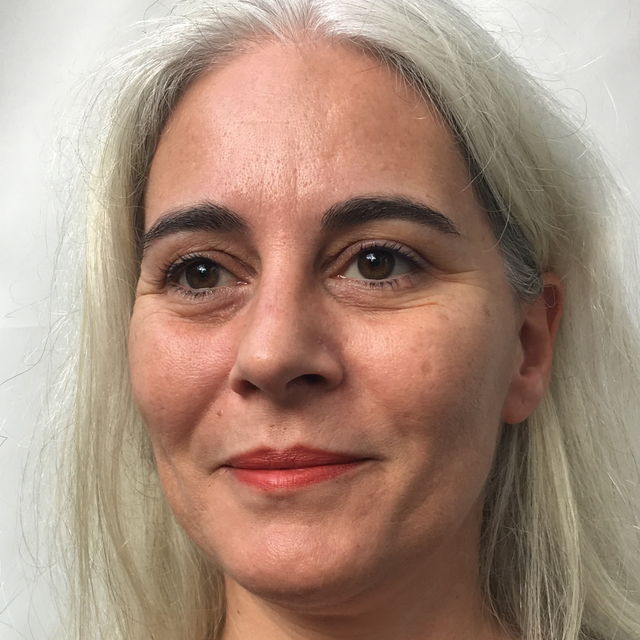 Xela has a degree in Philosophy from the Universitat de Barcelona (UB), she is also a graduate in Movement Theatre from the María del Mar Navarro School, Madrid, and a certified Feldenkrais practitioner from the Professional Training Feldenkrais, Barcelona, 2012.

Her investigations in the theatrical field lead Xela to meet Monika Pagneux, with whom she studies for more than ten years, deepening
her understanding of the actor’s craft and familiarizing herself with the Feldenkrais Method and its application to creative processes on stage.

Xela develops her career in each of her fields (Philosophy, Theatre and Feldenkrais Method) as an actress, director and teacher, either in her own projects or in collaboration with companies, schools, public and private universities and museums. Through this interdisciplinarity, Xela creates her own working method, such as the research sessions in the field of creativity through self-awareness that she has been developing at the Faculty of Fine Arts of the Universidade de Vigo since 2005.

Since 2017 she collaborates as a translator in training programs and workshops organized by the Feldenkrais Institute.