Located to the south of the Spanish Mediterranean coast, in Andalusia, Malaga is the capital of the Costa del Sol.

The province of Malaga has a privileged location within Andalusia: it sits between Granada and Cadiz and north of Cordoba and Seville.
It prides itself with more than 160 kilometers of sunny beaches, a rich cultural heritage and a mountain range where nature displays itself in all its splendor.

In the city the weather is fantastic all year round, with average temperatures ranging between 22.8º C maximum and 13º C minimum, which will allow you to savor the city center that will entertain you with its cozy atmosphere.

With a fascinating history, you will find here everything from Arab fortresses (La Alcazaba) to a Roman Theatre and no less than 200 works by Pablo Ruiz Picasso.
Malaga is one of the cradles of flamenco (Intangible Cultural Heritage of Humanity) and you can attend numerous shows at any time.
Nearby you can visit world famous touristic places such as Torremolinos, Fuengirola or Marbella. Furthermore, protected by the mountains there are lovely white villages like Ojén or Mijas.

Its international airport, eight kilometres from the city centre, links up with the main European capitals.
The Spanish high-speed train (AVE) connects Malaga directly with Madrid, Barcelona, Zaragoza and Cordoba, and from these cities you can easily access other destinations (Seville, Valencia, Paris,…).

The picturesque coastal and inland roads will take you, among other destinations, to the endless beaches of the Costa de la Luz or to the Sierra Nevada Natural Park in Granada, the highest mountainous massif in Western Europe after the Alps.

The first training year is divided into 4 segments. Years 2, 3 and 4 of the program have 3 segments per year. The segments generally happen in February, April/ May and October/ November. 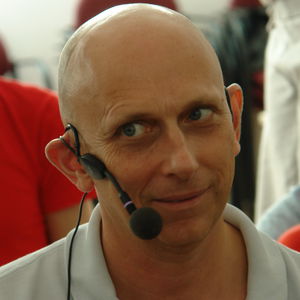 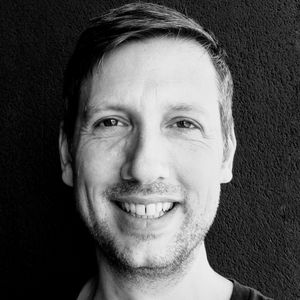 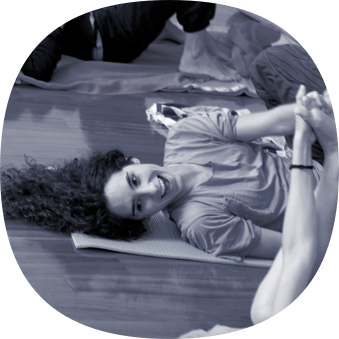